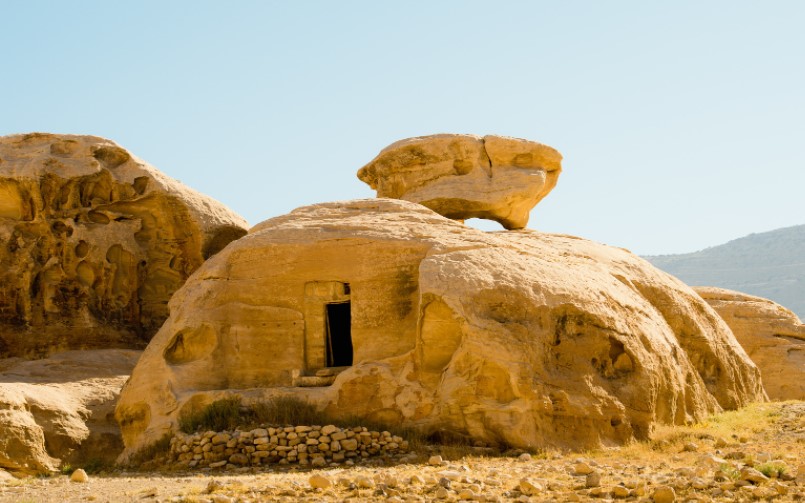 Jordan offers a golden opportunity to those who love to explore new cultures. The country combines history, modernity, and breathtaking landscapes. With these in hand, tourists are promised an exceptional experience.

If you are planning to visit Jordan on your next vacation, this article will serve as your guide, introducing the country’s popular cities and providing with you the details you must know about them.

Amman is the capital of Jordan and its most populated city. It is considered one of the tourists’ favorite destinations in the country.

The city was home to many ancient civilizations, including Byzantine and Roman empires. Today, Amman is considered one of the richest cities in culture and heritage in the Middle East.

Touring Amman is a one-of-a-kind experience, as it hosts fascinating landscapes, museums, and many archeological landmarks. Here are our top choices for places to visit while in Amman:

Jerash is located in the north-western region of the Hashemite Kingdom and is 48 km away from the capital Amman. The city ranks as the second most popular tourist attraction in Jordan.

The city of 1000 columns, or Gerasa as it was called in the Greco-Roman era, hosts an array of the most distinguishable historical sights in the world.

The city preserved the Roman ruins; the landmarks of the great civilization are apparent in Jerash more than any other city in the world. When visiting the city, you will notice the columns, arches, and other ruins showcasing the evolution of the Roman civilization.

Below are our recommendations for must-visit attractions in Jerash:

Aqaba is the third on our list of most popular tourist destinations in Jordan. Aqaba is located on the coast of the Red Sea, and it annually welcomes a large number of tourists from all over the world.

There are many factors contributing to the popularity of the coastal city among tourists, including its temperate climate and warm winters.

The Crystal clear water and clean beaches make Aqaba the ideal habitat for coral and other sea animals and encourage individuals to visit the city to explore its marine life.  The city also invites both locals and tourists to enjoy many water sports such as scuba diving.

It’s a 4-hour drive from Amman to Aqaba. Once you arrive there, you’ll have many luxury accommodation options to choose from. Ayla Oasis’ hotels such as Hyatt Regency and Cloud7 Residence are definitely among tourists’ favorites.

If Aqaba is the place you’ll go to for your next vacation, here are some must-visit attractions there:

You probably heard about the Dead Sea, the lowest point on earth and one of the saltiest water bodies in the world. It is known more for medical tourism, considering its therapeutic water that cures several diseases.

In addition to the medical benefits, tourists head to the Dead Sea to relax and take some time out in one of the many luxury hotels.

There are also some nearby landmarks to visit while in the Dead Sea. These include: